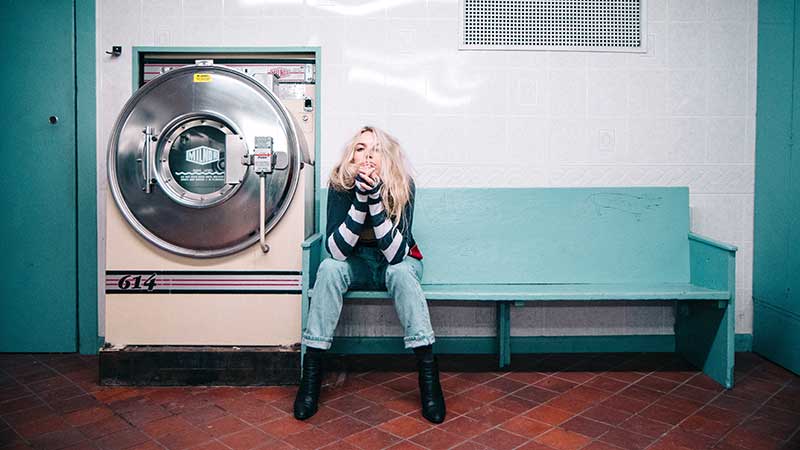 We all have many experiences that at first glance can be frustrating, or even infuriating, but our philosophy at Sassypants Design is to see the humor in life. This is admittedly hard at times, and it doesn’t exactly mend a broken bone, fix a dented fender, or make your cell phone come back to life after it slips out of your back pocket into the gross gas station toilet. But seeing the humor can go a long way towards improving your mindset, your sanity, your health, and your relationships. This true story is an underwear adventure unlike any I have ever heard, and I don’t know about you, but it sure as heck made me laugh.

Our friend, Phil (whose name has been changed to protect him from obvious public embarrassment, which you will understand after you read this story), is a professor of mechanical engineering at a private midwestern U.S. college.

Tighty Whities Not So Whitey

Apparently, Phil’s tighty whities were not as white as his wife deemed acceptable. Not that Phil cared. After all, he figured, they were underwear, and as such, were hidden by his pants.

Apparently, Phil’s tighty whities were not as white as his wife deemed acceptable. Not that Phil cared. After all, he figured, they were underwear, and as such, were hidden by his pants.

But Gloria (his wife) cared. She cared a lot. Ever the diligent, dedicated, and doting wife, Gloria (whose name has also been changed) decided that the very best idea for whitening Phil’s dingy underwear (which had most definitely turned a putrid shade of grey) was to use a combination of Biz and Bluing.

In case, like me, you are curious to know how bluing actually works, here is what Wikipediahas to say: “White fabrics acquire a slight color cast after use (usually grey or yellow). Since blue and yellow are complementary colors in the subtractive color model of color perception, adding a trace of blue color to the slightly off-white color of these fabrics makes them appear whiter.”

This sounds like a very old-fashioned thing to do, and to be honest, all I can visualize is little old ladies with blue hair. But after a brief online search, I discovered that yes indeed, people really do this. In fact, I was so intrigued by the idea, that I actually bought some Mrs. Stewarts Bluing. Heck, if I can get my whites whiter, I’m all in! 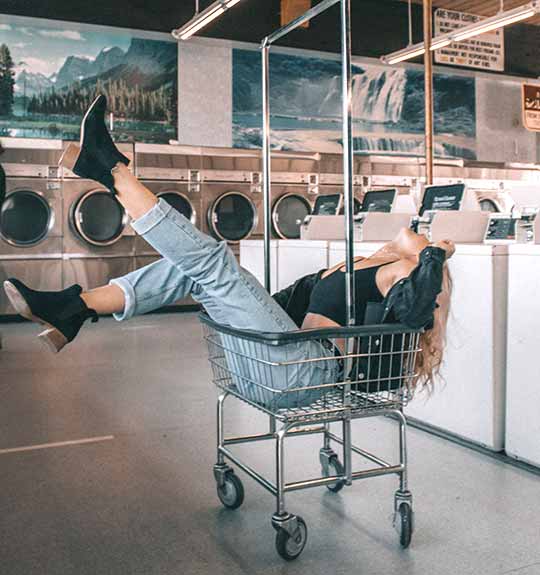 My Undies Are Scratchy

Back to Phil. As he dressed for work that fateful day, he noticed that his underwear seemed a little stiff. “Perhaps Gloria forgot the fabric softener”, he reasoned.

After arriving at work, Phil focused on his class lectures. On the wall of his classroom is a very long whiteboard, presumably for the purpose of writing out lengthy, complicated mechanical engineering formulas.

As he paced back and forth from one end of the board to the other, he began to notice some very small, white specks on the floor. The more he walked back and forth, the more white things he saw. Eventually, there was a magnificently white trail on the floor, exactly where Phil had been walking back and forth as he delivered his lecture.

Suddenly, Phil was struck by a blinding flash of the obvious. Those white things where small pieces of his underwear! He was left with no choice but to carry on and hope that none of the students would notice. (If they did, they graciously waited until after class to gossip about him behind his back and badmouth him on social media.)

Finally, the work day was over, and Phil headed home. When he changed out of his work clothes, he discovered that his disintegrating underwear now consisted of only a waistband.

Phil now proudly wears greying, stained underwear that he washes all by himself.