The Most Expensive Pair of Underwear I Ever Bought • Sassypants Design

The Most Expensive Pair of Underwear I Ever Bought 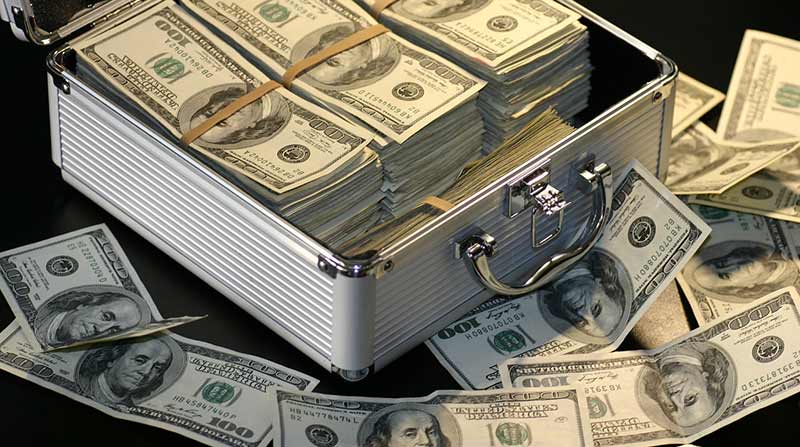 I’m all about dressing nice. Heck, even when I’m wearing my grubby jeans, it’s fun to shake things up with a cute top and funky necklace… usually… sometimes… ok, when I know I’ll see someone. But, I do get that whole thing about not wearing ratty underwear just in case. What if, God forbid, you are in a horrible car accident?  They inevitably will rush you to the hospital and rip off your clothes, thereby exposing your (potentially) worst pair of undies to the entire medical staff unlucky enough to be present for the spectacle. Ah, yes, best to be prepared.

And underwear can be unbelievably expensive! Why is it that men can buy a 9-pack of tightie whities at Target for $13.49, but one single pair of ladies panties can cost more than a steak at Ruth’s Chris?

Leave it to Boomer, my sneaky Soft Coated Wheaten Terrier, to be responsible for the most expensive pair of underwear I ever bought.

BOOMER, CULINARY EXPERT. OR NOT.

Boomer was not a dog with discriminating taste in food. In fact, when cleaning up his potty area out back, I would regularly find barely digested WHOLE kibble. I believe he inhaled, rather than chewed. He certainly could not have tasted much. Further underlining the point that his discernment was at best, marginal, Boomer had an affinity for dirty underwear. In fact, it was his favorite of delicacies. Visiting houseguests were regularly warned to keep their bedroom door closed, and their suitcases latched shut. 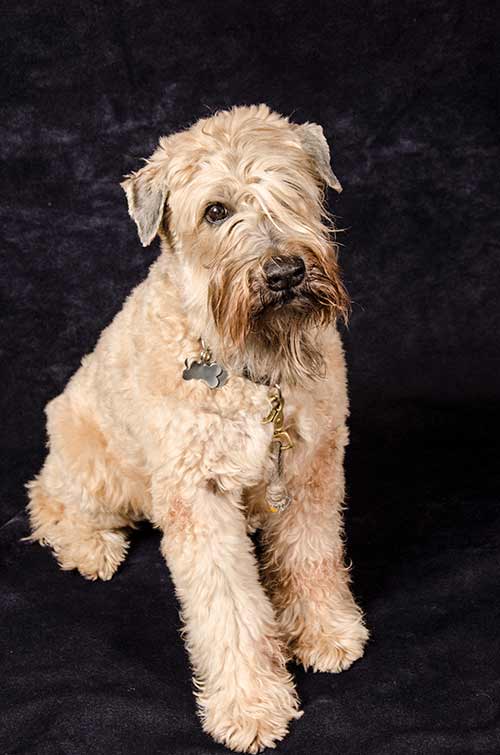 One fateful day, Sassypants Design’s own Stacy Dymalski was visiting. Boomer wormed his way into her room, stealth-like, when nobody was looking, and stole a very nice pair of underwear, which we later found in mostly undigested tiny pieces out back.

I asked Stacy where she had bought the underwear, and headed off to Nordstrom to replace it. There are several Nordstrom locations in San Diego, but I chose one at a large shopping center with multiple parking structures. I parked in one with a bridge that conveniently leads directly into Nordstrom.

I hurried back into Nordstrom and alerted a sales clerk, who called the police, and handed me the phone. When I told the officer what happened and where, I could almost see the eye-roll over the phone as he said, “Oh that place. They lose an average of two cars a day!” Incredulous, I finished my conversation, and was then instructed to call mall security.

I went in, bought the underwear, and immediately returned to the parking lot. But my car was no longer there. Instead, I found an empty parking space where my car had once been. I knew exactly where I had parked, so there was no question in my mind about the fact that my car had been stolen.

Apparently, it’s common for people to misplace their cars in shopping malls. It’s also allegedly common for a family member to come and take one’s car while one is unknowingly shopping for new shoes.

At least that is what the Mall Security Guard told me. I found myself explaining that nobody in my family would do that, and that I knew exactly where I had parked. Undeterred, they insisted that I hop in the truck and allow them to drive me around all of the enormous parking structures on the premises, in hopes that I would spot my car.

While we were driving around, I quipped, “I hear you guys lose an average of two cars a day here.” With great defensiveness, the security guard replied, and I am not making this up, “That’s not TRUE! We only lost one today.”

Oddly, he did not see the humor in that.

I eventually learned that my car had been stolen for the purpose of transporting human cargo across the US/Mexican border. All of the rear seats had been removed, and it was found totaled, in a ditch, in the desert. Unfortunately, because it had already lost much of its value based on its advanced age, replacing it cost tens of thousands of dollars.

Ergo, this was the most expensive pair of underwear I ever bought. Boomer is still smacking his lips.