by Amy | About Us, Humor

Back in the 1980s, when everyone had bad perms, especially me, Stacy and I met while working for an energetic, cutting-edge, start-up company called ISSCO (Integrated Software Systems Corporation).

“We” produced and sold computer graphics software that allowed companies to – gasp – see their data in a bar chart, pie chart, or line graph. For the price of a small Cessna you had the privilege of buying something you can now get off the clearance rack at Costco for $3.99, or better yet, download in the form of an app for free in five minutes.

But back then, Babycakes, it was state-of-the-art.

When work didn’t get in the way, much fun and hilarity ensued, thus forming the bond that has held us together ever since.

Some of the numerous reasons we have become such great friends is that we share many of the same values related to family, friends, humor, fun, pets, art, wine, and coffee. Especially coffee.

Back then, whenever we saw anything remotely artistic, in unison we’d turn to each other and enthusiastically proclaim, “We could make that!” even if it involved something ridiculous, like a sewing machine (which at the time neither of us owned), or a blowtorch (which neither of us EVER owned).

For example, there was our painted cardboard jewelry phase. That folly sprung to life after we ogled over some cool earrings and pins in a trendy shop. As if the wheels in our brains spun in unison, it was with great confidence that we (yet again) turned to one another on cue and confidently announced, “We could MAKE that!” Only after gathering up the cardboard, paints, blades for cutting, hot glue gun, hardware for the backs of pins and earring posts, and making a giant mess in my living room, did we abandon that ill-conceived idea in favor of trotting off to ballroom dancing lessons and a magic class. Because, you know, those were much better ideas.

The remnants of half painted jewelry are still taking up space in my garage more than 20 years later.

Which begs the question “Why has it been at least two decades since I’ve cleaned out my garage?” but that is another post for another day.

One time in 1988 Stacy and I went to see Earth Girls Are Easy, a mediocre film that discriminating moviegoers everywhere most surely intentionally missed. When Geena Davis appeared on screen sporting a jean jacket decorated with cool buttons sewn all over every inch of the collar, we instinctively turned to each other in the dark theater and hissed in obnoxiously loud stage whispers, “We could make that!” even though neither of us actually had a jean jacket, cute buttons, or the artistic ability to sew buttons on even a sock puppet.

So of course it was inevitable that we would eventually channel this artistic drive and energy into something we could actually do successfully, and maybe even finish.

Back then, whenever we saw anything remotely artistic, in unison we’d turn to each other and enthusiastically proclaim, “We could make that!” even if it involved something ridiculous, like a sewing machine (which at the time neither of us owned), or a blowtorch (which neither of us EVER owned).

Let’s face it. The odds were in our favor after so many practice runs.

Stacy went on to wear 83 or so different career hats. They ranged from owner of a successful technical consulting firm, to standup comedian, to comedy writer, movie screenwriter & producer, successful writer of books, self-publishing consultant, and mother of two boys. In her own words she fully admits, any more than that and she’ll spontaneously combust.

As for me, after I left ISSCO to raise my two sons, my creative urges were nurtured by working in a computer graphics environment, so I began an informal study of graphic design in my spare time…which took me about a hundred years to complete because I have so much spare time.

Aside from “we-can-make-that” projects with Stacy, I stayed sane (at least creatively) over the years by producing and editing volunteer-based newsletters, flyers, and other eclectic artwork that I desperately hope are safely buried in a landfill somewhere.

Picturing my untrained earlier attempts at visual art makes me want to dig my eyes out with a spoon.

Fortunately, I moved on to a formal education in graphic art & design. 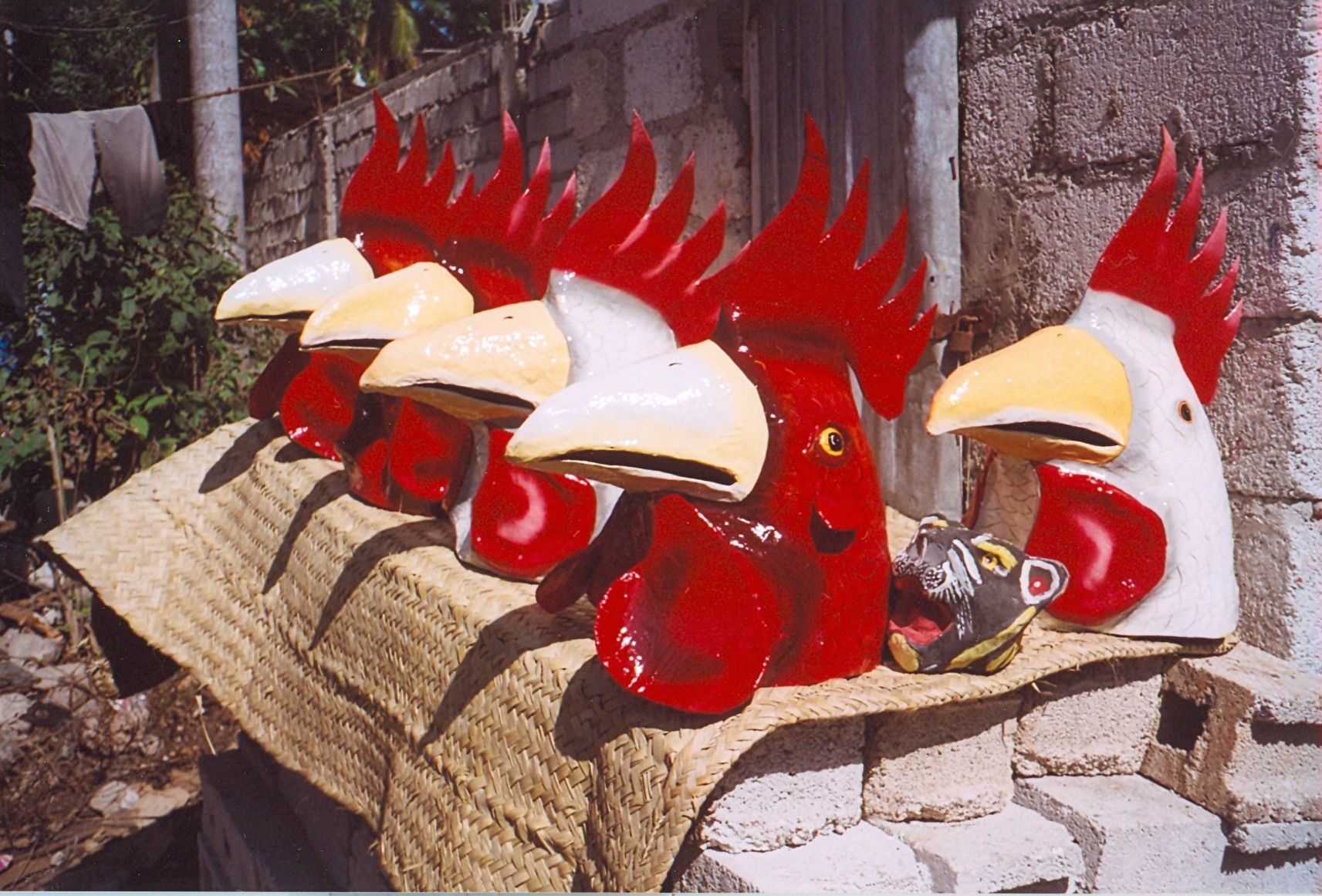 We can make these!

Stacy’s career has taken many fascinating twists and turns along the way, but two consistent tracks for her have been comedy and writing, both of which she was born to do.

So, one day, when we were discussing my art and Stacy’s comedy, the subject of funny greeting cards came up. Immediately our heads quickly turned to face each other and we promptly exclaimed in unison, “We can make those!”

But this time, we really could.

So when you buy one of our cards, you’re not just getting a funny picture and a witty caption. You’re getting the culmination of a lifetime of friendship aged to perfection by wit, wisdom, experience, and love. (And if that’s not enough, just be happy we didn’t try to sew any buttons on the darn things.)